"What we think, we become"

Pardon the dust all from old blog and site transferred. Make it Epic then let it Go!

The Journey of the Sacred Masculine

Marijuana and Sex: A Classic Combination 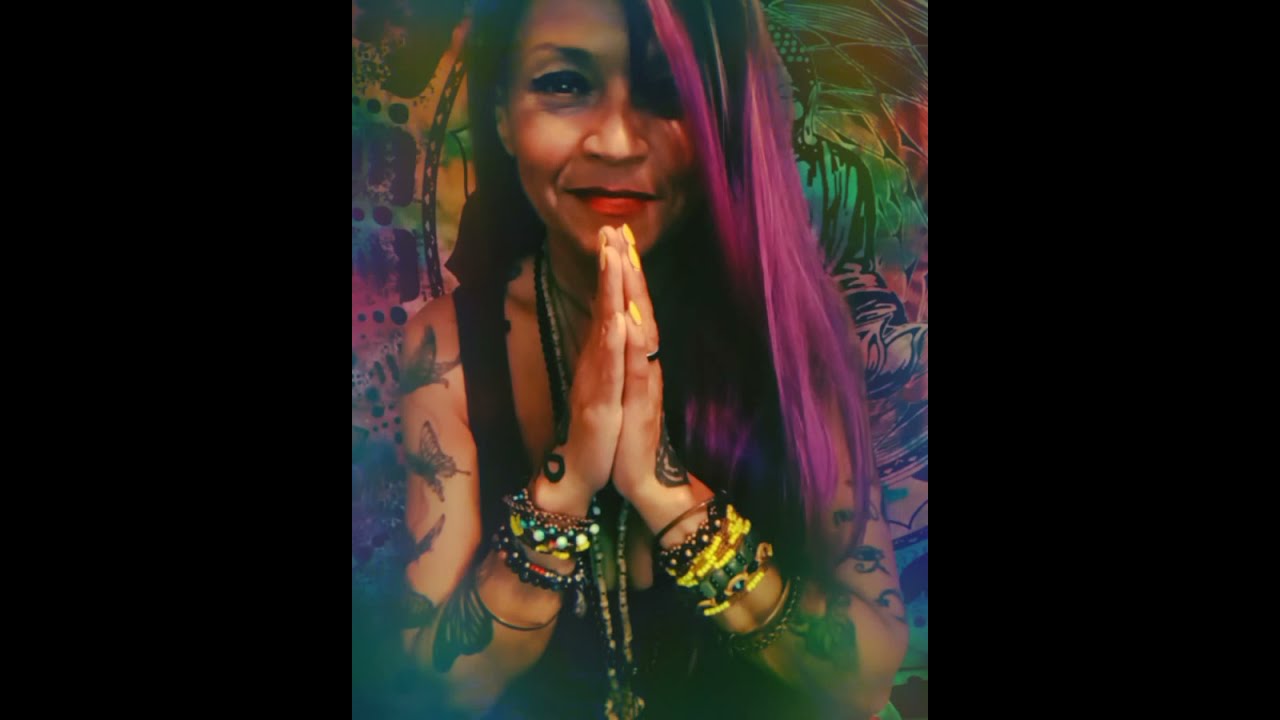 Goings on and an Empathic life

An Empathic pattern in the mix

Now that more students are doing microdosing therapy and combining it with integration. Deep integration & introspection with me and what I pass on. The very true improvements they wanted to see are there. And they are not changing,

Now let's get Biden on the matter

You are fully aware of this, this extra thing that you are.

When people have the desire to live they even survive comas and tragic things. The Will exists. Where there is a will there's a way.

You know that *Will* that "will" within you is very important.

Sometimes you don't know how you will do something, but you have no doubt you will do it.

Other times you just know something will not go right.

You daydream and go far far away.

At times you can almost smell the memories.

You can feel a presence, someone's presence and you can recognize someone's energy even in a dream.

So do you want to live as what you are? Or keep running?

Microdosing is actually one of the easiest ways to do it. So that part is right.

Anything that shuts up the "egoic reacting to memories on replay" mind is better than nothing.

Anyone who reads, researches hopefully does a little ..from not touching the mushies with spoons & metal forks to creating a nice daily dose plan will at least heal some anxiety & possibly overthinking. Although if microdosing & no integration a person may actually start overthinking MORE. Yeah. All has positive & negative.

once ingested your mushroom microdose becomes a dance in your world of duality.

Of course the pendulum can swing to positive or negative.

It's you. Your world.

A person may begin questioning even more of how they feel when not on the shrooms, noticing now more faults within themselves or others. A person may become depressed when not microdosing and maybe taking a month off or on days off they may feel low and overthink themselves, more irritable. At times even more than before.

Unraveled stuff not tended to through integration can get tangled up.

It's not a sales pitch deal it's reality.

Integrate however but hey, i get to see people at their limit at their. ."i can't figure this out" point and at times farther in despair or at their end of days with less time to DO.

No need in exaggerating because I don't like to ask and say:

"How long have you microdosed and how long or how many plant medicine rituals have you experienced? And you are still not owning the mind and ..not living as what you are.."

People will see the connection, see patterns the may recognize internally but can't label and because they do not know proper navigation in a trip they don't find out why they see them or see any of what they see for that matter. It's easier to label them ETs. Terrence Mckenna said ET's and disliked how people then wrote it in the media as if he meant ETs like Et phone home- Aliens and that wasn't what he meant. He simply meant beings outside of ourselves & our normal environment. Beings that could not be labeled.

Because, you see, you really couldn't /can't say with any 100% accuracy that they are beings from outside Earth or not from this place.

Many feel a difference, an improvement they can not describe with one single word when they are microdosing and then since they can not pin point it and the "mind" can't understand or is comfortable with it ...they begin losing it. Losing the improvement.

THAT right there will be their downfall.

That belief means Ego has gotten it's hands on the experience in an attempt to handle it in a way that keeps it alive. Because, you see, Ego wants one thing and one thing alone.

There is healthy ego as I have said before. The identity one must have to walk around line more than the silly fools we are. The identity with our life as a soul in a body and here in this place/plane of reality or simulation.

But then there is the Ego that lives within the paradigms of negative & positive, within the better or worse than.

You are not better.

But the plants don't activate anything that would lead to better or worse than.

A person who takes the responsibility to say & act

"I am doing microdosing *therapy* I am journaling, contemplating (not overthinking, big difference), I am accepting, allowing and healing myself actively, self involved to get outer involved way up in HERE

will get all the benefits and more from it.

In microdosing and plant medicine therapies you can not rush your healing.

You will miss Diamonds.

It's like going through a level in a video game, an rpg, and getting to the higher level then realizing you needed tools you skipped finding in the last level. So ya gotta go back or stay stuck in processing.

There are many books on getting to Neutrality few on living IN it as IT in duality.

Just because you see things on Neutral doesn't mean the world gets enlighten the minute you do.

The Egyptian book of the dead is really the book of coming into light.

It speaks of living in this while on Neutral.

The Tibetan book of the dead as well. And perhaps some other scrolls lost in the fire of Alexandria, or deep in the Vatican library somewhere. But plain and simple I agree & believe myself, that instead of going through the Shamarlatans

The Secret holders that stick around to sell books (yeah ok)

Or the Gurus that have sex in the name of healing with their devotees simply obsessed with that which they began trying to conquer, people should just heal themselves.

Many are trying to get the accurate information out there.

There are protocols and things about the plant medicine, there are things that can be missed and many even in yoga, tantra, most spiritual practices are getting things mainstream by simplifying them way too much in order to sell them and that has Hurt humanity & the progress.

You can not simply have increased awareness for / during a trip and then do nothing with it.

In Vama Marga Tantra we do not teach beyond a certain point unless one on one because as one great man stated the dangers of increased sensitivity/heightened sensitivity were too many.

The plant medicine from Cannabis to iboga, ayahuasca etc.

Through experience with this you can open channels of awareness and gained insights into the nature of your true essence. You can unravel the conditioning and you can also get tangled in all you unravel.

Be careful with the practice or it will bite ya!

Train the mind as you microdose and you be alright alright.